Tradition, experience and passion for quality

These are the keywords of our philosophy of production. The Calatroni winery is a small, family-run winery located on the hills of the village of Montecalvo Versiggia in the Versa Valley, in the heart of Oltrepò Pavese. The winery was founded in 1964, when Luigi Calatroni, at the end of his tenant-farming contract, bought a vineyard from his former landowner. In the following years, the winery developed under the guide of Fausto and Marisa Calatroni. Now, with the third generation of vinegrowers, the experience of the tradition is enriched by the modern agronomic and oenological techniques brought by the young brothers Cristian and Stefano. The constant technical improvement led to an ever-increasing quality of the grapes that we grow in our own vineyards. The property vineyards (about 15 hectares) are located in Montecalvo Versiggia at an altitude varying from 180 to 320 metres AMSL, in an area very suited for the growing of several grape varieties.Montecalvo Versiggia land of Pinot Noir
With its 4.100 hectares of Pinot Noir vineyards, Oltrepò Pavese is one of the biggest producing areas of Pinot Noir grapes worldwide. Montecalvo Versiggia is the Oltrepò Pavese municipality with the largest production of Pinot Noir grapes. The area around Montecalvo Versiggia is especially suited for growing Pinot Noir because of the limestone composition of the soil and a favorable wide temperature range between day and night. We have always offered different interpretations of the Pinot Noir grape, producing young and reserve red wines, and Metodo Classico sparkling wines (blanc de noirs and rosé), following the tradition of the Versa Valley, where the Italian bubbles have been produced since the early XX century.

Indigenous grapes: not only Croatina…
The Oltrepò Pavese wine region has always offered a great variety of indigenous grapes. The most famous is Croatina, a grape that give structure and tannins to the wines it produces. One of them is Bonarda, the most popular Oltrepò Pavese wine. We really believe in the great qualities of the classic Bonarda frizzante (semi-sparkling) when produced with due care. That’s why in 2015 we joined the Bonarda dei Produttori project, promoted by the Distretto del Vino di Qualità dell’Oltrepò Pavese association and aimed at producing a top-quality version of this wine.
Nowadays, many indigenous grapes have disappeared and others risk extinction. Our contribution to the safeguard of these traditional, unique and rare varieties is Perorossino, a red wine produced from a more than 60-years old vineyard, where we grow old, nearly forgotten grapes like Uva Rara, Nibiö, Timoraccio and Croà.

The charm of Riesling
Riesling Italico (or Welschriesling) is widely grown in Oltrepò Pavese. Nevertheless, certain areas with calcareous soils – like the ones in Montecalvo Versiggia – are especially fitted for growing the noble Rheinriesling, probably introduced in Oltrepò Pavese during the XIX century. We produce two versions of Riesling: a young one, full of fruity and mineral qualities, and a reserve one, which benefits from a long bottle aging, showing a stunning complexity. 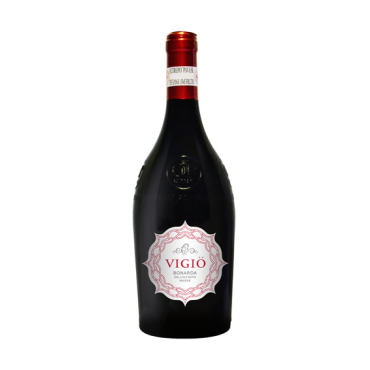 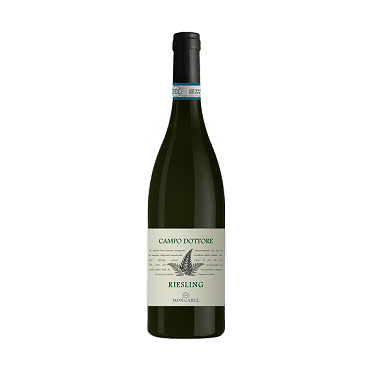 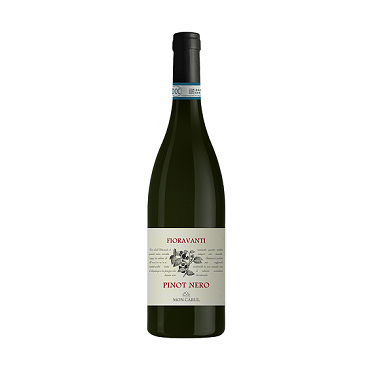 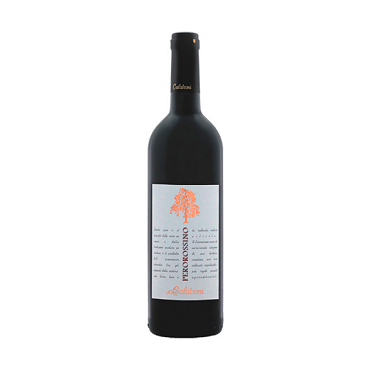 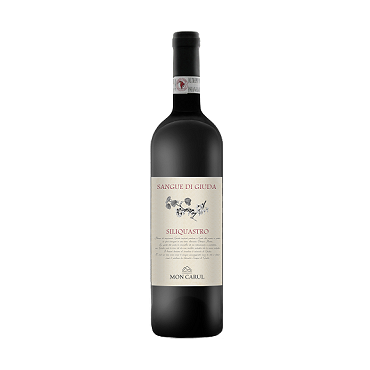